by Zoo- B & Ambassador - Krembo Records 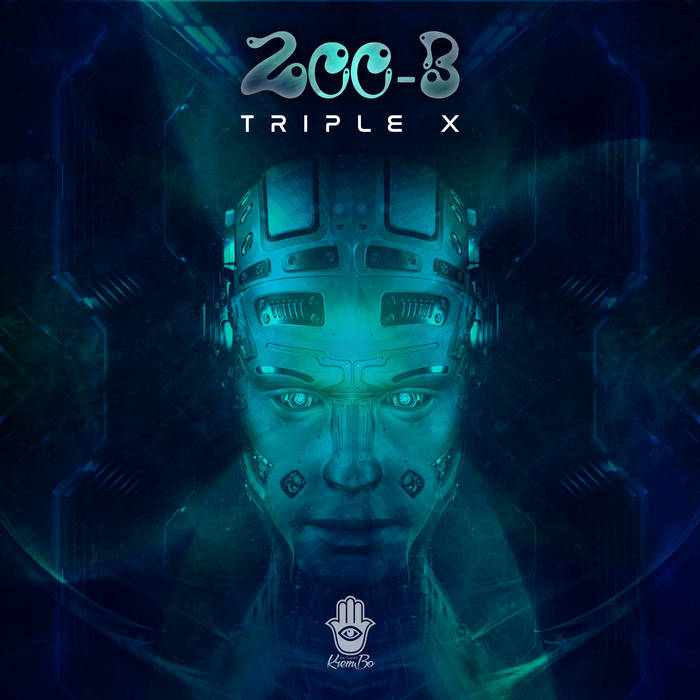 Some words about zoo-b, Originally from Tel Aviv, he entered the world of electronic music in 1983 when he played his first music sets, in a small clubs in Tel Aviv. In 1988 he left to Europe & New York and played electronic music at top clubs an parties & Between gigs , he studied sound engineering at the "institute of audio research" returned to Israel & collaborated with trance DJ Tal Cohen, and together they set up a project called "zoob & tal" During this period there was a desire for many young Israeli who had been traveling in Asia and returned to Israel to find the same style of trance music, here in Israel The project "zoob & tal" did just that They satisfied the thirst for trance music by establishing clubs such as Meribel and Turtle House & many more forest party's.

The pair "Zoo-B & Tal" worked independently establishing the first Israeli Trance label "Krembo Records", and they opened an electronic record store in the heart of Tel Aviv where all the trance community who shared the same passion for music would meet and buy records.

As they continued to follow their own passion, they made and founded an underground label called: "Underground Sound of Tel-Aviv ( USTA ), and opened the "Dinamo dvash" club, which hosted the best DJ's from around the world (most of them for the first time in Israel!) Zoo-b became the center of the club, Zoo-B participated in some of the very first Israeli Electronic music festivals, played in many parties (Indoor and outdoor) around the country.

13 years ago Zoo-B decided to retire from the trace scene making some business; However… through out the years he has occasionally played at parties as his passion always remains, this day zoob started his musical project "DE AMBASSADOR"

Bandcamp Daily  your guide to the world of Bandcamp

Guests include Kassa Overall and Muriel Grossman, plus an LP of the week by Van Hunt.